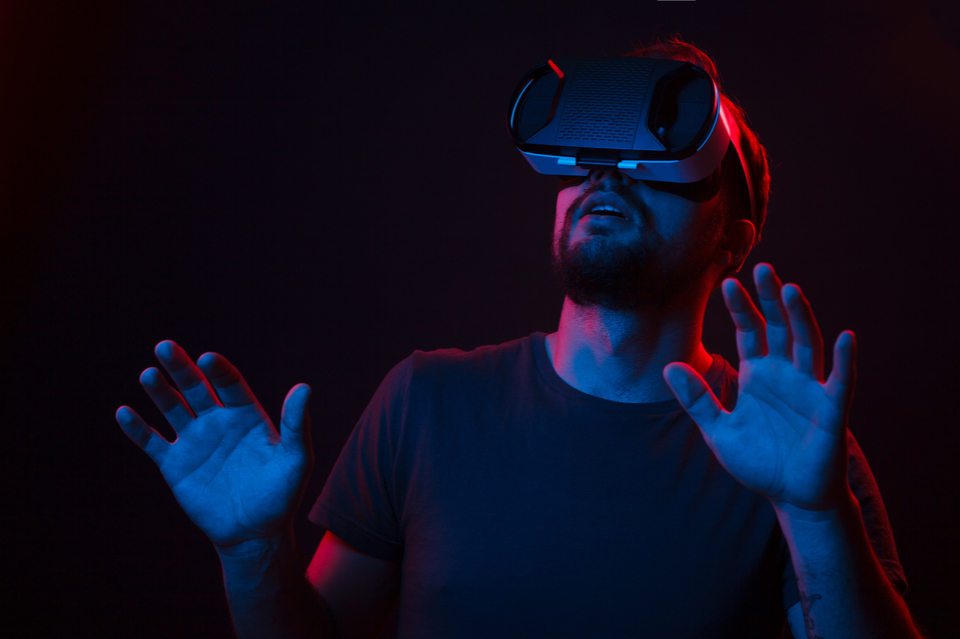 UK Video Games Industry on Course for Growth in 2020:TIGA

TIGA, the trade association representing the video games industry, released a Business Opinion Survey today which shows that the industry is on course for growth. 75 per cent of respondents plan to grow their organisation’s workforce during 2020.

UK Video Games Industry on Course for Growth in 2020:TIGA

TIGA’s research was carried out at the end of 2019. The survey is based upon a representative sample of 57 games businesses including small, medium and large firms, developing games across mobile/tablet, VR, PC and console.

Dr Richard Wilson OBE, TIGA CEO, said: “The UK video games industry is on course for growth. The Government can strengthen the sector by taking three actions. Firstly, retain  Video Games Tax Relief to fuel growth in the sector. Secondly, introduce a Games Investment Fund to improve studios’ access to finance. Thirdly, increase the supply of well-educated graduates who are able to work in the games industry and enable our employers to recruit highly skilled people from abroad.”