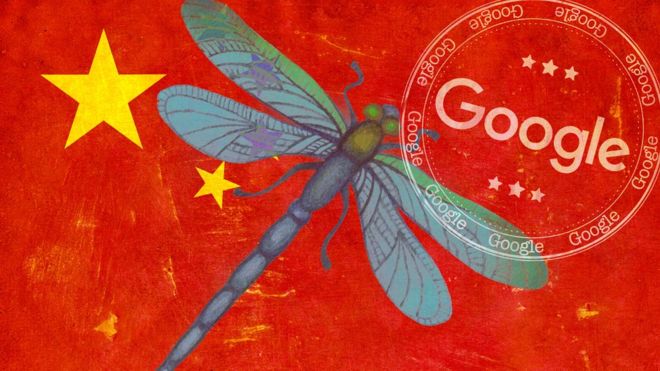 According to a company executive at Google, the company has terminated its controversial project Dragonfly. Previously Google was planning to launch a censored search engine for China. Although the project was ceased last year, the rumor persisted that it remained active.

In first public confirmation that Dragonfly has ended, Google executive Karan Bhatia told the US Senate Judiciary Committee. He said;

“We have terminated Project Dragonfly.”

The spokesman for Google also confirmed that it has no plans to launch the search engine in China and currently no work is done in this regard.

Google’s prototype Chinese search engine Dragonfly has been termed controversial and disturbing as a potential mean through which Chinese authorities could censor web content and monitor citizen’s online behavior.

In 2018 Google was quite reluctant to confirm that it has discontinued the development of the search engine despite growing pressure. But now Google has officially confirmed the project termination.

The project was launched in 2017, the Google engineers initially were working on filters out content of different website including the BBC and Wikipedia based on web censorship in China.