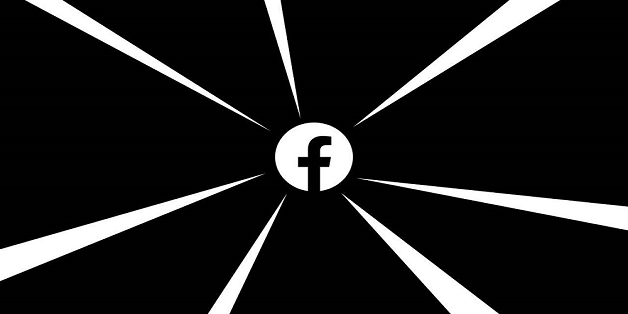 Get ready to mark Facebook dark mode very soon because some users of the Android app has experienced it. According to a report, Facebook users will get the official release of the feature for the Facebook app as well. Facebook Dark Mode Became Noticeable by Some Users

A Reddit user published a screenshot of Facebook’s dark mode implementation on his Android smartphone. He showed in the screenshot that how it looked. It happened two months back when he also explained that the feature appeared for a short time and disappeared later on. According to him, he has not forcefully implemented the dark mode on his phone.

Similarly, some other users have also shared Facebook’s dark mode on their Twitter handles. It shows that Facebook users will soon experience the official implementation of a Facebook dark mode on their smartphones. It is important to note that the dark mode for Facebook has only been spotted in Android devices or phones and none of them were iOS devices.

Facebook is trying to introduce many new features for the best user experience. There are many other features that do not only give you the best experience but quality service of social media apps.