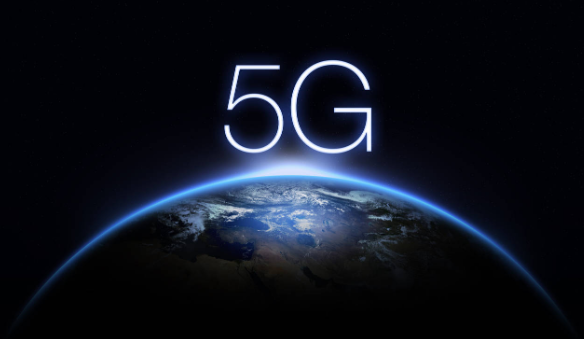 Ericsson has published its November Mobility Report, saying that it expects the number of 5G subscriptions worldwide to reach 2.6 billion within the next six years. It expects 5G to cover 65 percent of the global population by the end of 2025 and handle 45 percent of all mobile data.

The report predicts that average monthly traffic per smartphone will increase from the current 7.2 GB to 24.0 GB by the end of 2025, partly because of new consumer behavior, such as Virtual Reality (VR) streaming. It said 7.2 GB allows one to stream 21 minutes of HD video daily at 1280 x 720 and 24 GB would be enough for 30 minutes of HD video as well as six minutes of VR each day.

Ericsson said that in South Korea, more than 3 million 5G subscriptions had been taken up between its launch in April and the end of September 2019. China’s launch of 5G in late October has led to an update of the estimated 5G subscriptions for the end of 2019 from 10 million to 13 million.

Fredrik Jejdling, executive vice president and head of networks at Ericsson, said “the question is now how quickly the sector can convert use cases to relevant applications for consumers and enterprises. As 4G remains a strong connectivity enabler in many parts of the world, modernizing networks is also key to this technological change.”
Ericsson said 5G subscription uptake is expected to be significantly faster than that of LTE. The most rapid uptake is expected in North America, with 74 percent of mobile subscriptions in the region forecast to be on 5G by the end of 2025. North East Asia is expected to follow at 56 percent, with Europe at 55 percent.

The company added that it now predicts the total number of cellular IoT connections to reach 5 billion by the end of 2025, up from 1.3 billion at the end of 2019, which works out at a compound annual growth rate (CAGR) of 25 percent. It said NB-IoT and Cat-M technologies are estimated to account for 52 percent of these in 2025.
Year-on-year traffic growth for the third quarter of 2019 remained high at 68 percent, driven by the growing number of smartphone subscriptions in India, higher monthly data traffic per smartphone in China, better device capabilities, an increase in data-intensive content, and more affordable data plans.
In a collaborative article written with SK Telecom, the report looks at how the operator is applying a 5G cluster deployment strategy centered around providing premium service and innovations to customers in selected geographical locations.

Another article, co-authored with the MTN Group, looks at how the operator’s focus on customer service and loyalty has resulted in measurable network improvements and commercial gains in Rwanda and Ghana.
The report found that most service providers have launched 5G tariff plans at about 20 percent dearer than their nearest available 4G offering. The Ericsson Mobilitu Report also contains an article on automotive IoT applications.