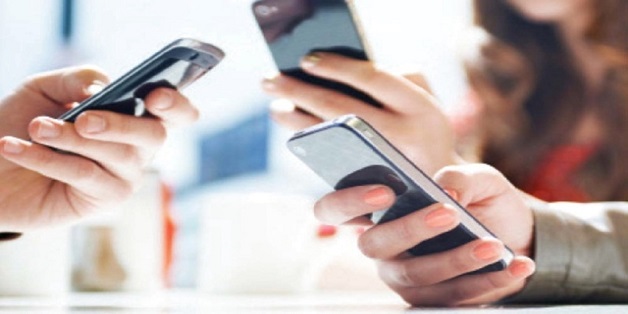 China Plans to Deliver Free WiFi Around the World by 2026

China is planning to deliver free WiFi across the globe by the end of 2026. The Chinese internet company behind this venture, Linksure Network, was founded in Shanghai in 2013. It is aiming to provide free WiFi service all over the world with the help of 272 satellites. China Plans to Deliver Free WiFi Around the World by 2026.

A Chinese Company is Launching Free Wi-Fi Around The World

For the past decade, China has stunned the world with their cutting-edge technology and ambitious plans to change the world, and the latest one has something to do with providing free WiFi services to the entire world

The company’s CEO, Wang Jingying said 3 billion Yuan (approx. RM1.8 billion) will be invested into this plan and the first satellite, LinkSure-1, will be launched from Jiuquan Satellite Lunch Center in Gansu Province next year.

Ten more satellites will be launched by 2020 and the project will come to full swing by 2026 when all 272 satellites would have been launched into space. Wang believes that the company can make money through different applications and modes.

This is a major breakthrough that will lead to a world that is even more connected then ever before. As per the United Nations data of 2017, 3.9 billion individuals reportedly remain unconnected to the internet.  With the plans of this Chinese firm it seems that this will not be the case by the next few years.