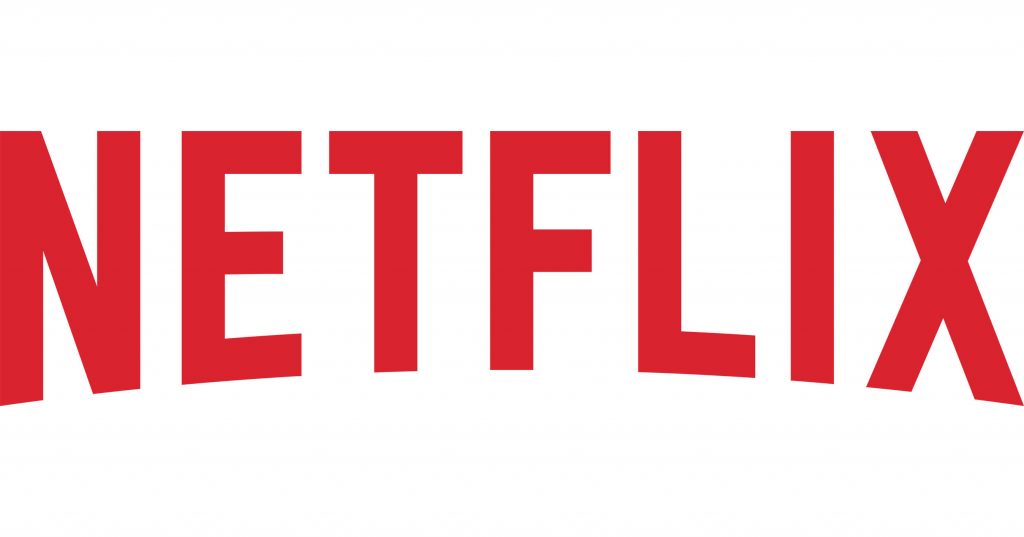 Netflix, Inc. has released its fourth-quarter 2019 financial results by posting them to its website.  Please visit the Netflix investor relations 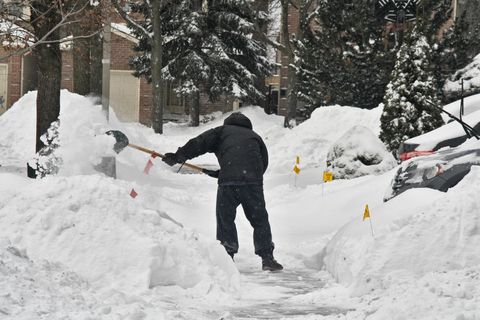 Residents seeking a more convenient way to order snow removal services are now reaching for their mobile devices. Touted as the “Uber” of snow removal and landscaping, Eden and its EdenApp mobile platform are ready to plow through this snow season in Cleveland. 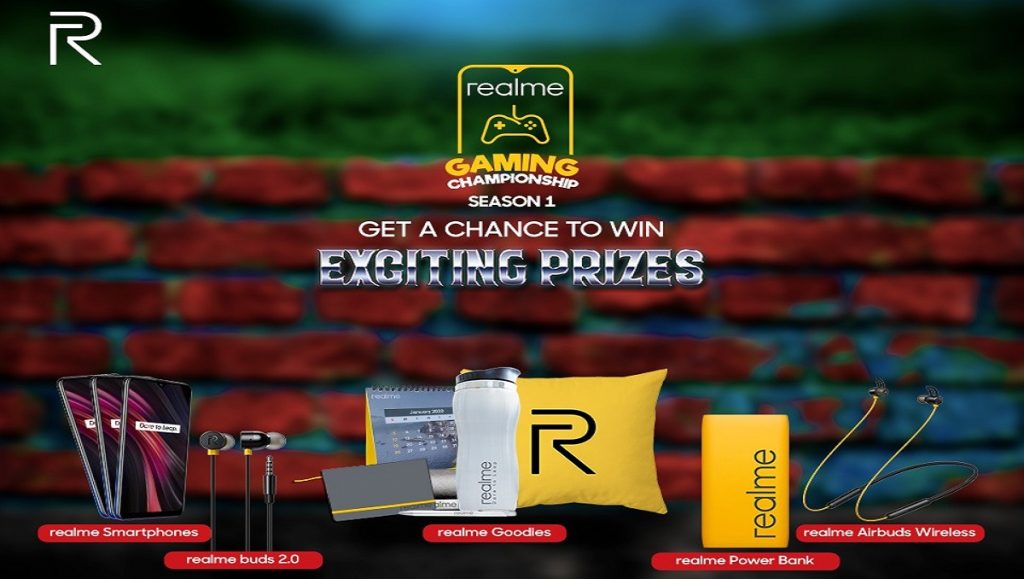 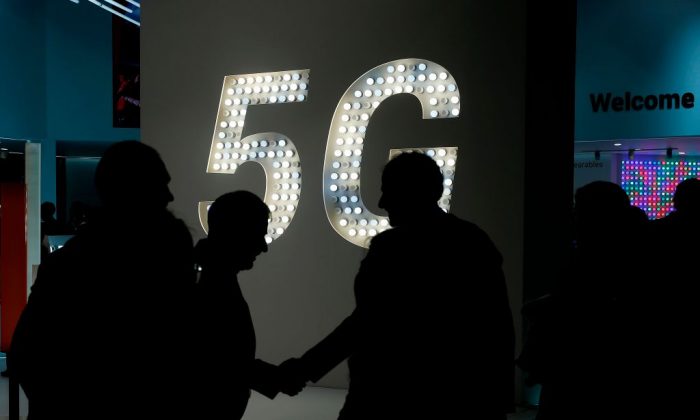 5G Spectrum: The Impacts of WRC-19

The benefits of 5G include faster data speed, lower latency, and the support of massive IoT traffic. Nevertheless, in order to take full advantage of its capacity, the mobile network operators need more bandwidth. 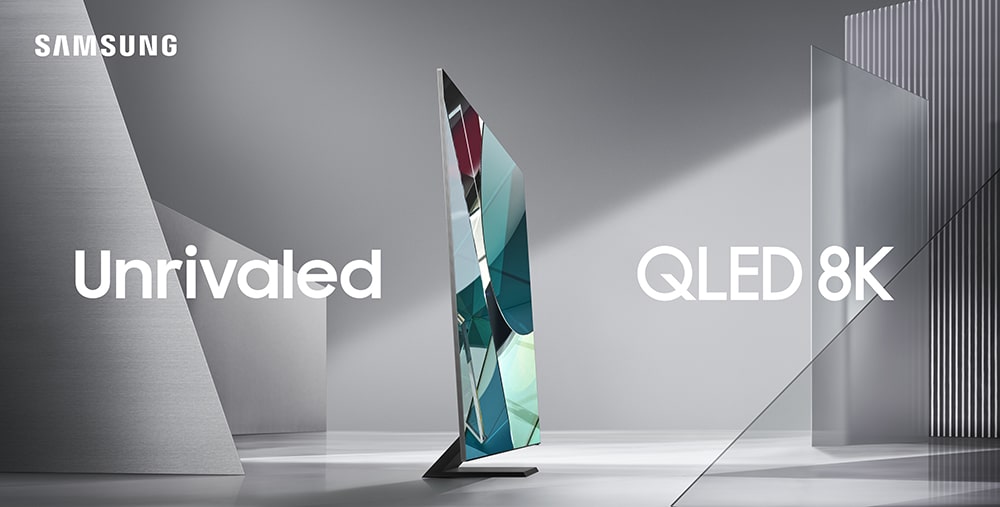 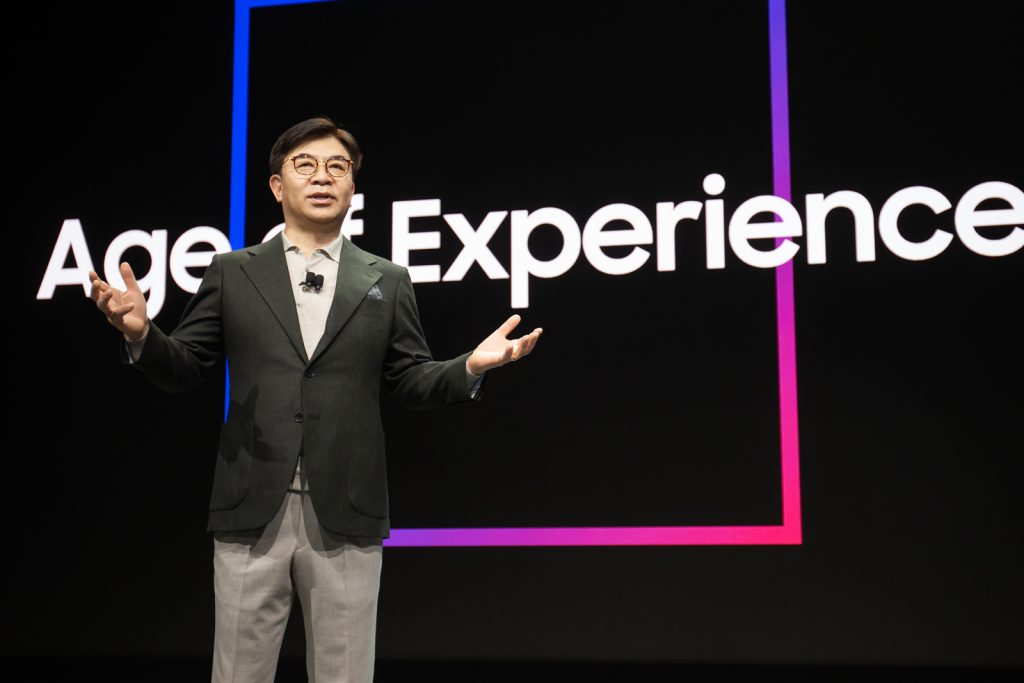 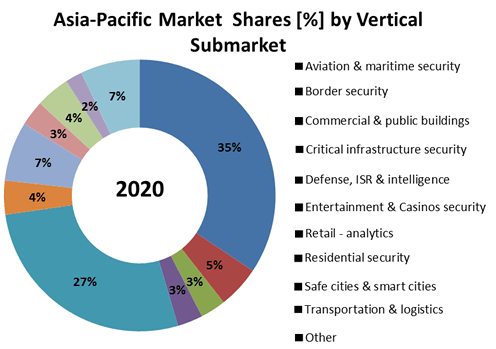 TIENS Group, one of the world’s leading healthcare companies, appeared on the NASDAQ screen in New York’s Times Square on November 18, 2019 to display the charm of Chinese enterprise to the world.

Uzbekistan mobile operator UMS has announced that it switched to the new brand Mobiuz, reports Gazeta.uz. 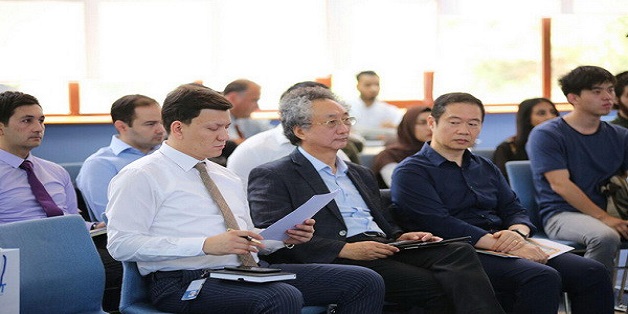 WIUT to Hosts “IT with Impact” Events

“IT with impact week” wass planned in partnership with the University of Westminster, London (UoW). The aim of the event was to support young people in evolving new skills in programming, decision-making, and teamwork.

WIUT to Hosts “IT with Impact” Events

The program shared scientific-practical conference, presentation of the projects of final year students. The Republican Programming Olympiad was also a part of the event. The program shared the round table discussion dedicated to issues related to technological development.

The conference brought together international experts, students from UoW and WIUT. It covered many other topics such as information systems, online-libraries, and software engineering.

Besides, within the framework of the week, 200 participants from schools, lyceums, and universities of Uzbekistan took part in the Republican Olympiad.