The Telecommunications Office of the Slovak Republic (TU SR) announced on its website that it intends to coordinate the issuing of 900MHz mobile frequency licence extensions with the licensing of new 1800MHz spectrum which will form part of its 4G (800MHz/1800MHz/2600MHz) bandwidth auction, now set for early 2013.

Hence the regulator proposes to issue concessions for two blocks in the 900MHz range valid for the period 2021 to 2026 (when the entire issued 1800MHz and 900MHz ranges will come up for re-auction). The TU SR has issued a tender for a consultant to provide expert support and set bid prices for the 4G mobile broadband auction, with a 17 September 2012 deadline for submission of applications.

Sequans Communications announced that its second generation LTE baseband chip has been officially approved by China’s Ministry of Industry and Information Technology (MIIT) for use in China.

The latest approval signifies that Sequans’ technology is qualified specifically for the phase 2 large-scale LTE trials being deployed by China Mobile. The trials demonstrate the operation of LTE Release 9 and dual-mode TD-SCDMA and LTE as required in China.

“We are very pleased to have this second stamp of approval from MIIT, signaling our readiness for deployment in China and the rest of the world,” said Georges Karam, Sequans CEO. “We have long experience in China, stretching back to our participation in China Mobile’s first public demonstration of TD-LTE, and we have established valuable and productive partnerships with other key players in China, including Nationz.”

­Samsung’s flagship handset, the Galaxy S3, continues to rank as the UK’s most popular handset based on live searches and sales, according to the latest uSwitch.com Mobile Tracker.

The real action has been in the competition for second place — between the older Galaxy S2 and Apple’s iPhone 4S. Throughout August, they were neck and neck, with the 4S pipping the S2 to the post on the last day of the month.

While Apple may have won the battle for second place, Samsung has had the last laugh with its Galaxy family taking half of the top ten spots.

The only new entry for August was the BlackBerry Curve 9320, showing there is still a strong appetite for affordable handsets. Compared to the higher spec iPhone 4S and Galaxy S3, which are priced from £26 per month, the Curve 9320 is now available from only £10.50 per month. The Samsung Galaxy Ace 2 is another handset that has captured the imagination of summer bargain hunters, thanks to affordable deals from £15.50 per month.

Number one handset — Samsung’s Galaxy S3 remains Britain’s most popular mobile for the third month running since launching in May 2012.

Samsung has announced the launch of the Galaxy Y Hello Kitty edition smartphone in Germany. The Android 2.3 phone supports high-speed internet access via HSDPA and WLAN, and has a 2-megapixel camera. The memory can be expanded to 32 GB with a microSD card. Then phone is available now from retailers with a recommended retail price of EUR 229.

Afghanistan’s ICT ministry has signed base station expansion contracts with Afghan Telecom, Afghan Wireless, and MTN after a tender run by the regulator. The USD 28 million project, which is funded by the ministry’s telecommunication development fund (TDF), will see the roll out of 220 towers in rural areas. Afghan Telecom will erect 195 towers, Afghan Wireless will establish 9 towers, and MTN will install 16 towers within eighteen months.

Vodafone is first in line to select the 160 locations in which it intends to roll out services; it has 30 days to lodge its choices with the watchdog. It will be followed by Telecomunicacoes Moveis Nacionais (TMN, the wireless arm of Portugal Telecom [PT]), while Optimus will be obliged to fulfil the remainder. It is believed that the three cellcos will be offered extra frequencies in the 800MHz spectrum band with which to undertake the project. 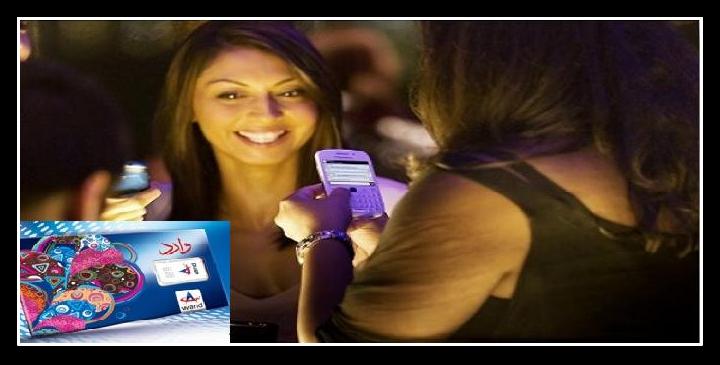 Teletalk’s 3G going commercial at end of the month

Teletalk, a Bangladesh state-owned cellco has updated its schedule for launching commercial 3G W-CDMA/HSPA services. Having previously marked down  September date for its official 3G network launch, the company now says on its website that 3G connectivity will be commercially available at the end of the month.

3G services are being sold under the Gravity banner, with a BDT500 (USD6) package giving users 600 talk minutes, 200 SMS and 50MB internet.

T-Mobile has extended the coverage of its 3.5G dual-carrier high speed packet access (DC-HSPA+) network to the city of Brno, offering connection speeds of up to 42Mbps via 191 transmitters from 1 September.